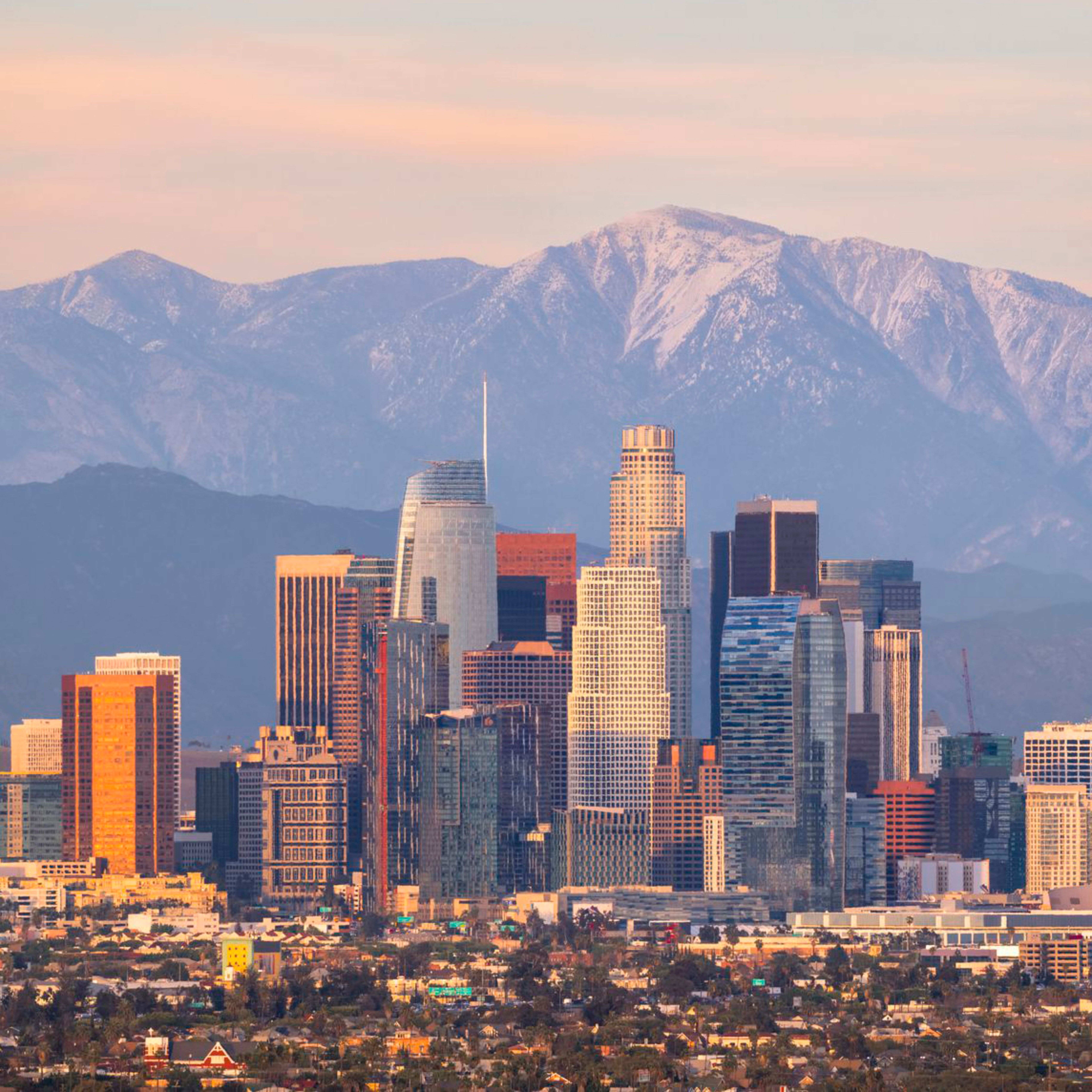 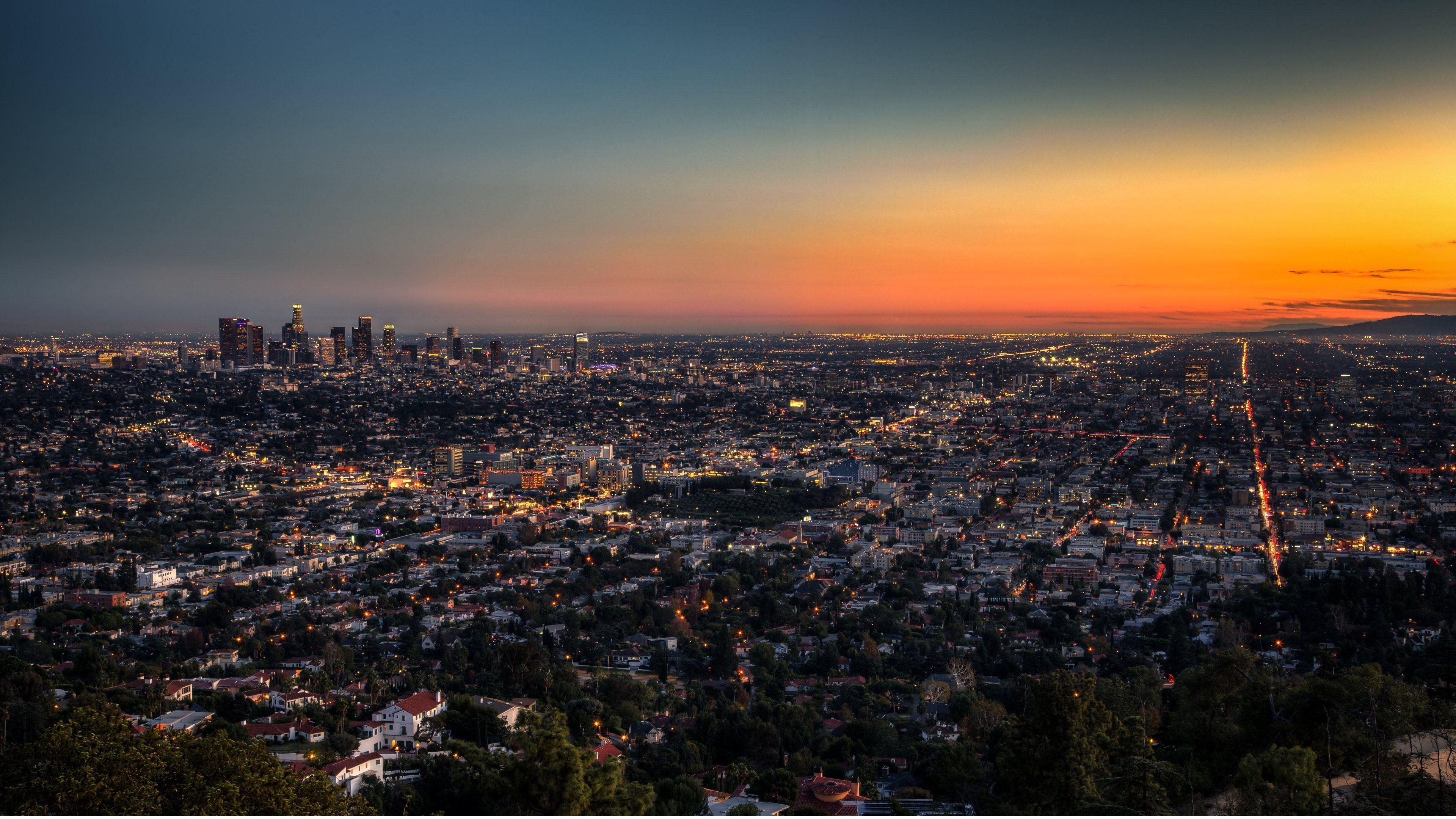 Los Angeles
California
Los Angeles, California is one of the most attractive places in the country to invest in real estate today. Although a slow market in the rest of the nation has dampened enthusiasm for the California real estate market, Los Angeles has remained a strong market. With an average housing price of more than two-thirds of a buyer's cost, it is one of the most expensive places to live in the country. Real estate experts have predicted that the Los Angeles housing market will remain strong and resilient through the next few years, with many of the city's neighborhoods performing better than others.
Traffic
30 min
Cost of Living
47.1%
Median Age
35.8
Population
2,374,689
Salary
rent
$2,820
home
$816,174
state tax
13.30%
annual low
55°F
annual high
71.4°F
annual rain
13.9 in
annual snow
0 in.
ZillowNeighborhood ScoutNicheTrip Advisor

Los Angeles is a fascinating city in California with a well-developed cultural and entertainment scene. It is considered the Hollywood and West Coast of California. The Los Angeles metro-plex, which includes Hollywood and Santa Monica, has a total population of about 7 million people. A booming housing market and an increasingly high real estate price are encouraging people to move to the area. Many of them end up settling in LA, creating a thriving community here.

The slow but steady rise in home sales is expected to continue throughout the next year, with more homes on the market from both the private sector and the federal government. With Los Angeles is the youngest city in the United States to reach the top of the list of most recent home sales, it is easy to see why the outlook for LA homes is positive. Real estate experts predict that the city will continue to experience a strong rise in interest rates throughout the next few years, which will only benefit buyers who can afford to buy a home in the city of angels.

As the global housing market slides, there are more Los Angeles homeowners who are concerned about what the future might hold for their housing market. While many other cities around the United States are suffering from a crippling pandemic of foreclosures, Los Angeles has been far less affected. Homeowners have remained confident in their purchase of a house in Los Angeles because prices have remained relatively stable during the past year or so, even while other areas of the country have suffered a resurgence in foreclosures.

According to industry analysts, Los Angeles is experiencing the least amount of growth in real estate prices as compared to other major cities around the United States. This is largely due to the fact that the Los Angeles real estate market is characterized by slow, if not stagnant, home sales. In fact, there has been little or no change in home sales since the height of the recession. Some people are worried that the slowdown of the housing market will result in a significant increase in prices, but the truth is that Los Angeles is already seeing a marked decrease in home sales since the recession began, which is not something to be concerned about.

Homebuyers should not expect the decline of housing prices to impact their buying of investment properties. Instead, they should take advantage of Los Angeles' excellent combination of desirable locations, low prices, and steady demand. Los Angeles really does remain one of the best places in the world to invest in real estate, regardless of how the economy turns out.

The slowdown in the housing market in California is being felt in many different ways. Homebuyer options are becoming increasingly limited, and some areas of California are seeing higher prices than ever before. Meanwhile, in spite of the lower prices, Los Angeles home buyers can get a great deal on affordable housing. According to an industry leader in Los Angeles mortgage loans and homebuyer programs, builders and lenders have increased their lending rates to reasonable levels, making it possible for more California home buyers to afford the higher prices.

In Los Angeles, there is no shortage of real estate investments. According to research from the Los Angeles Times, the city is among the nation's top 20 best cities for investment properties. Also, according to the same study, it is the eighth most popular city in the entire country for residential dwelling. With such growth and popularity, there will likely be no shortage of Los Angeles homes for sale in the near future. Whether you want to own a family home, an apartment, or a single-family home, there is likely a Los Angeles real estate investment solution that will fit your needs.