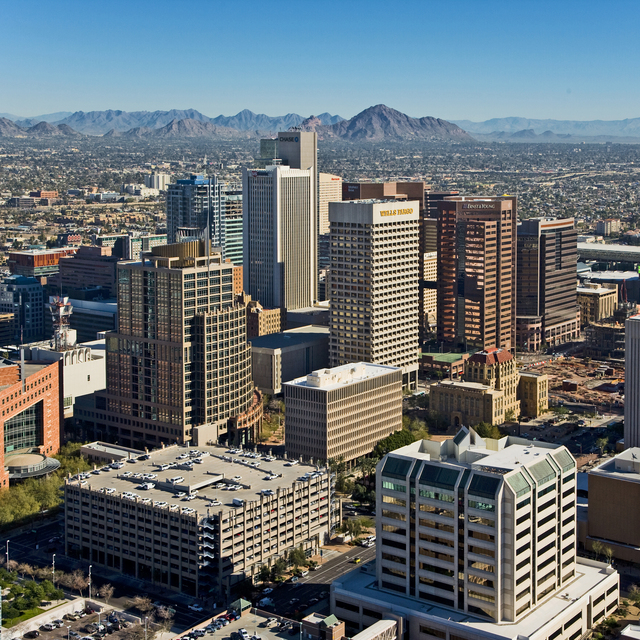 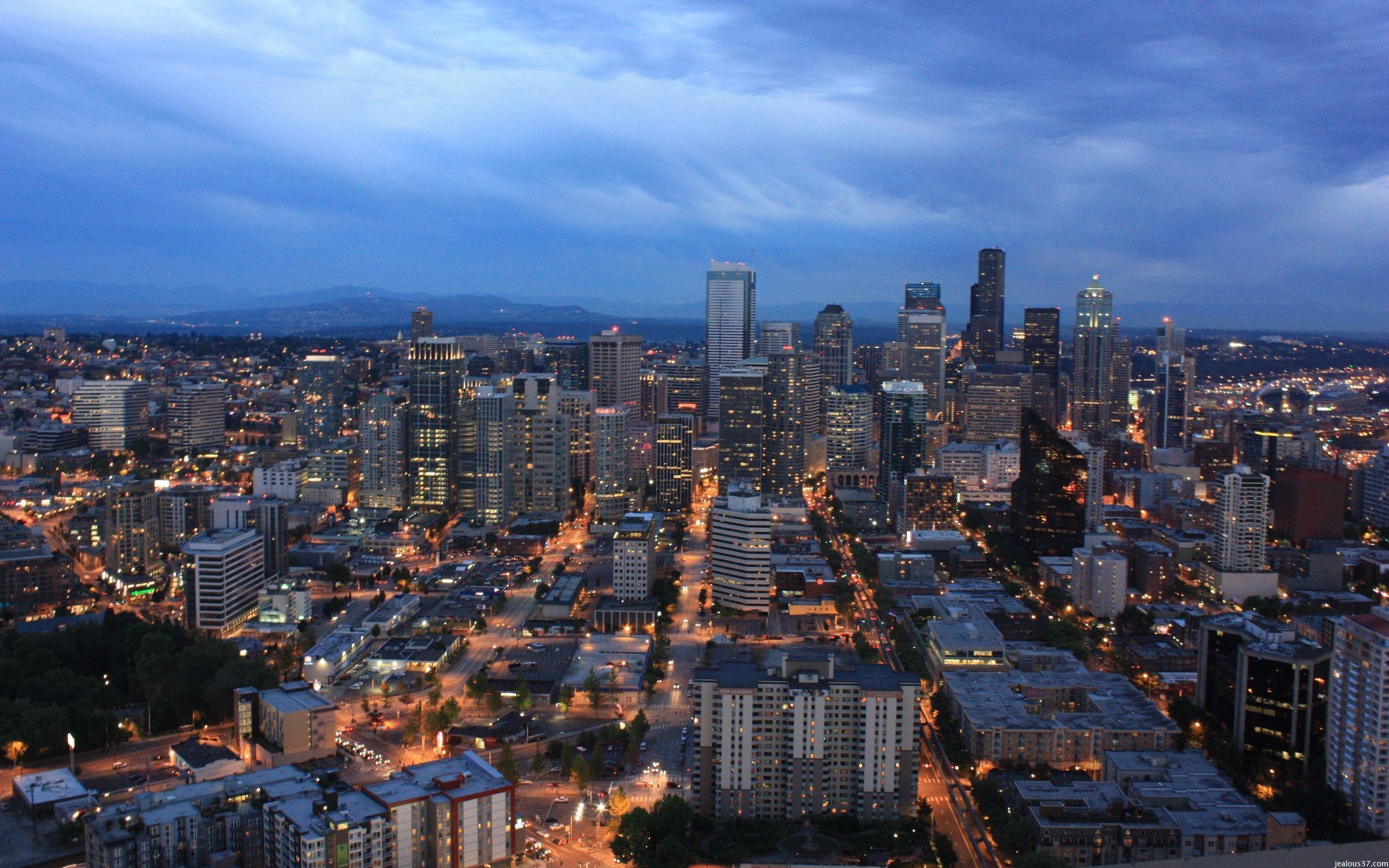 Phoenix
Arizona
Real estate markets are cyclical just like the housing market. There will be times when markets are bullish and times when they are depressed. This cycle has already started to play out in Arizona. If you're looking to buy a home in the Phoenix area, you should know what to expect in this up and coming market.
Traffic
26 min
Cost of Living
-0.2%
Median Age
33.8
Population
1,312,922
Salary
$42,119
rent
$1,464
home
$348,929
state tax
4.50%
annual low
59.3°F
annual high
87.0°F
annual rain
8.5 in.
annual snow
0 in.
ZillowNeighborhood ScoutNicheTrip Advisor

Phoenix is one of the fastest growing metropolitan areas in Arizona. Rising housing prices are driving demand among homebuyers, resulting in an increase in sales activity. Record-high mortgage rates in Arizona have fueled demand among first-time homeowners too. Phoenix housing markets for the years ahead expect a continued increase in overall housing sales. In fact, recently released Phoenix housing market forecasts predict that Arizona home values will continue to increase at a faster-than-normal rate well into the future.

There are many unique characteristics of the metro Phoenix housing market. The city is divided into six distinct economic districts. Each district is designed to better support a unique mix of lifestyle and commerce. The downtown area, for example, is designed to attract young professionals who are looking for convenient work and entertainment. The southern part of the city is designed to attract retirees who want to make a place for themselves in the sun.

Even as the national housing market continues to suffer, home sales in the Phoenix area are up nearly 10% over last year. This growth has helped to keep the average housing price at a record level. The steady increase in Phoenix home sales has helped to keep a large number of homes on the market. With a large number of active homebuyers and investors, home prices have remained low, which have helped keep the housing market stable. As a result, homebuyers can purchase a home at a discount.

Real estate and foreclosures have contributed to the strength of the Arizona economy. The low housing prices and strong real estate industry are a major reason why Arizona has consistently ranked among the states most prosperous. Low home prices have helped Arizona businesses generate huge profits. Many Arizona homeowners have purchased new homes or bought refurbished homes that will retain their value or even increase in value.

The low home prices and a robust economy have created ideal conditions for buyers to take advantage of the current real estate market. Homebuyers have many options to purchase new or resale homes. In Phoenix, there are several neighborhoods that are seeing a surge in home sales. These neighborhoods offer residents affordable homes in great locations. In Phoenix, these areas of the city are: South Phoenix, Central Phoenix, West Phoenix, East Phoenix, and South-east Phoenix. These neighborhoods each have unique characteristics that attract different homebuyers.

The strength of the Arizona economy has attracted a variety of qualified buyers, making the Arizona real estate market one of the hottest in the country. The high real estate prices in Arizona are one of the main reasons why buyers are choosing to move to the Phoenix area. Currently, the average home value in the Phoenix area is $123K. This is much higher than most major cities in Arizona. The strong economy of Phoenix has also contributed to the increase in home values, as well as the relatively low unemployment rate of 7% nationally.

Another reason why buyers are choosing to move to Arizona is the fact that there is a strong and reliable work force. In Phoenix, there are numerous employment opportunities for individuals looking to start a new career or add value to their existing ones. This is a major draw for many residents, especially those who want to be self-employed. With so many potential career fields open in the Phoenix area, including information technology, financial services, or healthcare, finding gainful employment is easy for people who are looking to relocate to Arizona.

Finally, there are numerous amenities and entertainment sources available in the Phoenix area. The metro areas of Phoenix feature some of the most impressive public transportation systems in Arizona. The Phoenix airport even offers two major public airports that serve Phoenix residents with affordable international airfare to other cities in the United States. A great part of living in Phoenix is the large number of parks, recreational areas, and community centers that are located in the area. Buying a home in Arizona is an investment in a lively and growing metropolitan area.